Safran Aircraft Engines, a part of the international high-tech group Safran, designs, develops, produces, and provides a complete range of support services for commercial and military engines and satellites.

Some of their latest developments, alone or in partnership, are the LEAP (Leading Edge Aviation Propulsion) engine that powers Boeing 737 MAX, Airbus A320neo and Comac C919 single-aisle jets for airlines and lessors from all over the world, the new Silvercrest® engine for super-midsize jets and the TP400 engine for the Airbus A400M military transport (via the European consortium Europrop International).

Courses & Training
Opus Suite Upgrade Course
Get familiar with the latest developments in Opus Suite. This is a half day course which covers the ...
Read more 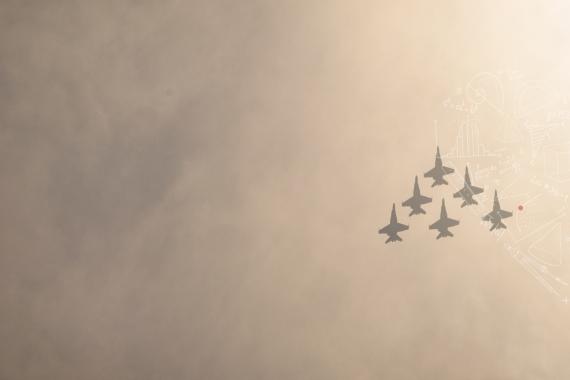 OPUS10 – Application Areas
OPUS10 is used by hundreds of organizations around the world, in a multitude of situations and appli...
Read more 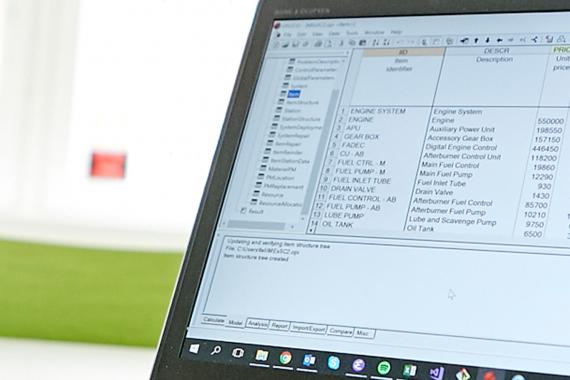 OPUS10 – More than Spare Parts Optimization
To many, OPUS10 – one of the software tools in Opus Suite – is synonymous with cost effective spare ...
Read more 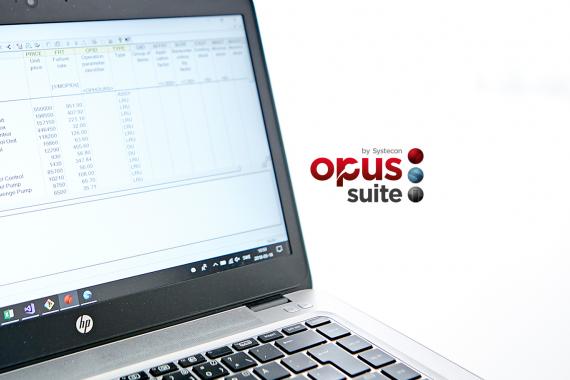