The fourth release of Opus Suite RDM is ready for download. Here are the main new topics and benefits that comes with the latest version.

Remember to check out the full list of all the enhancements in Opus Suite RDM here.

Consumables (OPUS10)
OPUS10 has no restrictions or limitations on the type or number of parts that are included in the optimization. But often users end up in situations where they are unsure what items to include in their models. Questions like “should we really compare the investment of a full engine to things like nuts and bolts?” are quite common. The typical answer has been to include the parts that influences the system availability. But such an approach might leave out considerable impacts on the support cost over the entire life length. To tackle this, it is now possible to include consumables in the model. Consumables are things like liquids, lubricants, nuts, bolts, etc. that are required when performing certain maintenance tasks, but are handled differently than traditional items. In the new OPUS10 version, the way that consumables are accounted for is that the consumption in terms of both costs and quantities are calculated and included in the results, but they are not included in the stock optimization. This new feature makes it possible to get a more detailed and inclusive life support cost, without increasing the complexity of the model by representing the product breakdown to the very last level.

Maintenance while in service (SIMLOX)
The classic scenario in SIMLOX is that a system aborts its current operation and returns for maintenance as soon as an event requiring critical maintenance occurs. It has previously  also been assumed that  systems need to return  to specified locations to access spare parts from the support organization. However, there are situations where such assumptions limit the ability to accurately model a scenario . Some types of systems carry spares along, to replace parts that requires  maintenance, and some also have the capability to perform repair tasks on certain components on board, while still being in service.

With the latest version of SIMLOX comes the possibility to describe and simulate such scenarios. It is now possible to model that maintenance is performed directly on board a system while it is still in service. In the results section, this new feature makes it possible to tell whether systems undergo maintenance during operations or not through the use of the new result  states "fully capable" and "not capable". This is handled in SIMLOX by the introduction of a new modeling element called onboard station which can be connected to a certain system deployment. The appropriate maintenance capability, stock, resources etc. can then be assigned to that onboard station.

Degradation and recovery of operability (SIMLOX)
Complex systems are often able to operate in several different capacities to perform certain types of assignments or services. The readiness to perform with a certain capacity typically varies over time. For example, a system may start off with a full capability to perform any type of operation or mission which it is designed for. But during the course of a scenario, the ability to perform some of these assignments may degrade due to failures, maintenance, shortages etc. If, or when, the required maintenance can be performed, the system regains its capacity.

In SIMLOX, different types of operational capabilities are described as operational modes. With the new release comes the possibility to define priorities for different operational modes for a certain mission. Depending on what modes the system is considered capable of at a certain point in time, the one with the highest priority will be performed. Therefore, the operational mode can change during service as failures occur that degrades the operability, and as maintenance is performed to regain it. In the result presentation it is now possible to  review how much time systems are operating in different operational modes. This functionality becomes even more powerful when used in combination with the new SIMLOX capability described above; “Maintenance while in service”. 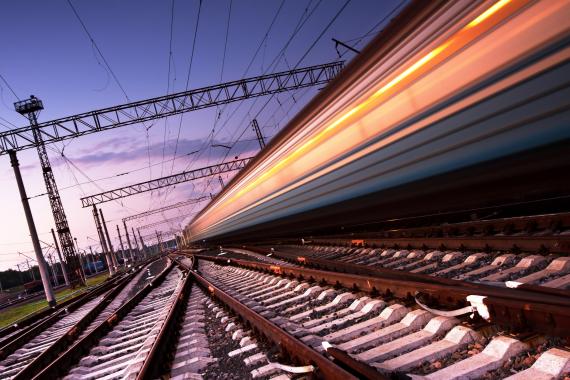 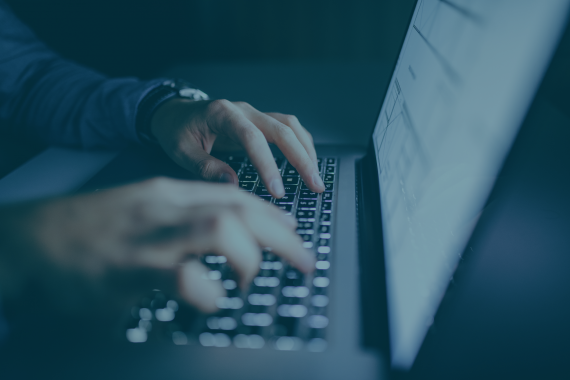